These days my friend Zhiguo discussed with me about the vote disk issue of Normal Redundancy ASM disk group and I found maybe I made a big mistake.

Nowadays more and more customers install two SSD disks as ASM disk group and most of them will be configured as Normal Redundancy to avoid downtime when one of this disk could not work.

For two SSD disks, we will have two failure groups and Oracle will create two vote disks for Normal Redundancy disk group with only two failure groups. So if any one of them got corrupted then the whole system would continue to work. While one issue would happen if we drop the bad disk and install a one one as with the introduction of the new disk, the original Normal Redundancy disk group now has three failure groups and Oracle will create three vote disks after that including the dropped one. Now we get two of three vote disks.

I read the above information from one notes on Oracle Support website and will do some tests soon. 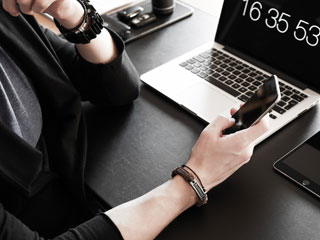 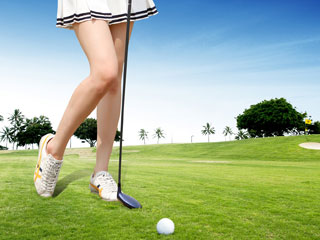 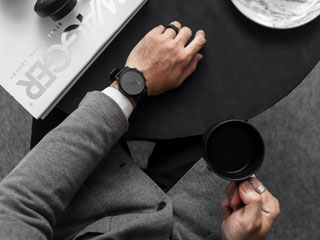 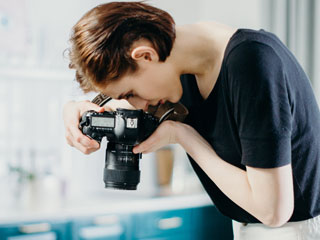 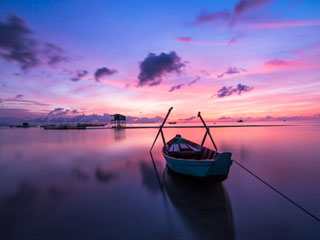